The O'Neill Institute for Global Health Law in Washington, DC has launched a three-year commission to investigate racism in healthcare, worldwide.

The commission' Chairperson Dr Tlaleng Mofokeng - the United Nation's Special Rapporteur on the Right to Health and distinguished lecturer at the O'Neill Institute, said the commission will look at the effects of racism and the intersecting structural inequalities on health, globally as well as transnationally.

Restoring people's dignity is a key driver in the initiative.

The commission will over the next three years, work toward identifying, studying and eradicating the scourge of racism in the U.S., and the world. 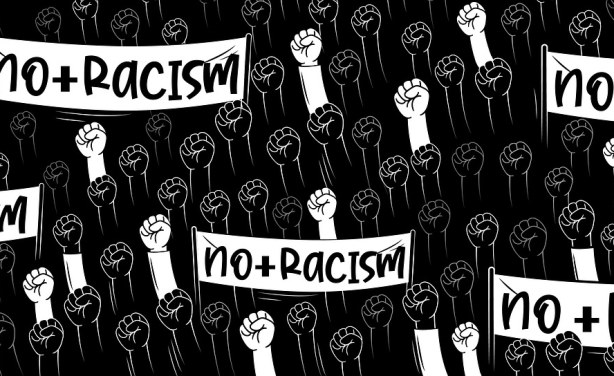