Kenyan Govt Asks Teachers to Be Realistic With Salary Demands

Education Cabinet Secretary, Ezekiel Machogu, has told Kenya National Union of Teachers (KNUT) to be considerate with the current economy, while asking for the implementation of a collective bargaining agreements.

This comes after KNUT said it is pushing for a 60% salary increment.

KNUT Secretary General, Collins Oyuu said the union will focus on improving teachers' remuneration as they usher in the new year.

Oyuu says the last time they received an increase, the beneficiaries were largely head teachers and their deputies.

Machogu has told the teachers that the government was proud of the major strides the union has made since its formation to improve the welfare of its members.

Kenya Union of Post Primary Education Teachers Secretary General, Akelo Misori, has vowed that 2023 will be a tough time for President William Ruto's government should it fail to honour teacher demands. 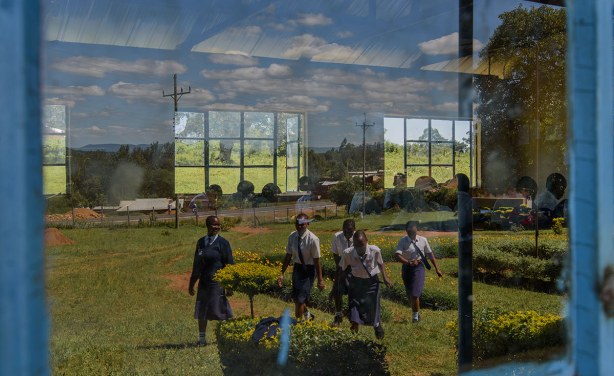 Students on a break (file photo).