Thousands of Burundian refugees who live in Mahama camp in Rwanda's Kirehe District have been urged to return to their country and participate in its development.

During a visit to the camp on December 20, 2022 Burundi officials appealed to the refugees to return, saying that the country has been heading in the right direction since 2020, when President Evariste Ndayishimiye took office.

The officials encouraged the refugees, saying the country is safer than they left it seven years ago. They said they brought a message of hope to over 80,000 those who fled their country in 2015 amid unrest that followed an attempted coup to oust the late president Pierre Nkurunziza.

Currently, 50,329 Burundian refugees live in Rwanda - most of them in the Mahama camp. The refugee repatriation campaign is the first such initiative since 2015.

The refugees raised security concerns back home, saying they would not hesitate to repatriate if their concerns are addressed. According to the officials, repatriating Burundians are offered food and monetary support to be able to reintegrate in the community. Those in need of shelter are supported to get iron sheets to build new homes. Children are supported to return to school. 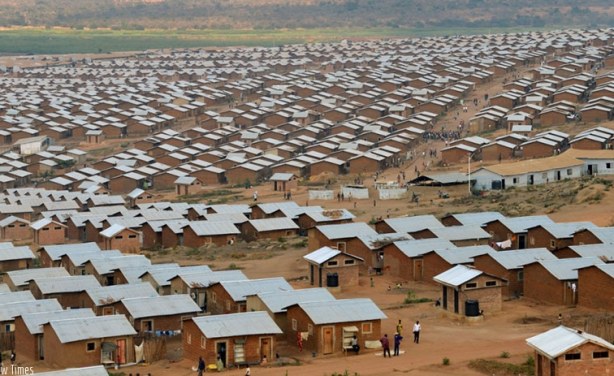