Football fans around the world have paid tribute to Brazilian soccer legend, Edson Arantes do Nascimento, popularly known as Pele, who defined his sport and inspired generations.

The world's greatest-ever football player died at the Albert Einstein Israelite Hospital in Sao Paulo, Brazil after a lengthy battle with colon cancer. He was 82.

In a tribute to the legend on behalf of all Nigerians, President Muhammadu Buhari said, "May he rest in peace. He led a good life and made a huge contribution to the development of global football in particular and world sport in general.

Three days of mourning for Pele have been declared by the Brazilian government. 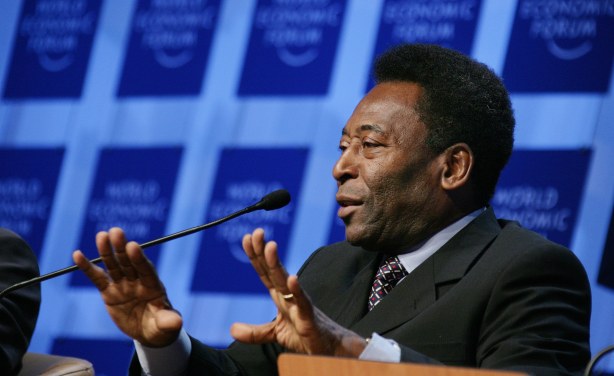