Donkeys are often the main source of transport and income in many rural and even urban communities in Africa. In West Africa, the animals are increasingly targetted by transnational organised criminal groups that profit from lax law enforcement, a ready local supply and demand from Asia, writes Abdelkader Abderrahmane for the Institute of Security Studies.

The demand for donkey skin and meat has prompted the Nigerian government to consider a ban to prevent the animal from going extinct, but many who profit from the industry say an outright ban won't solve the problem. 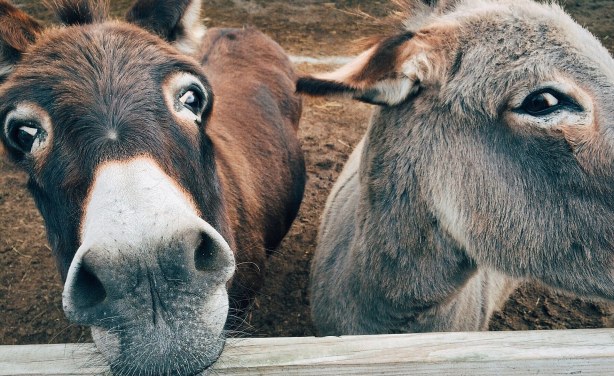