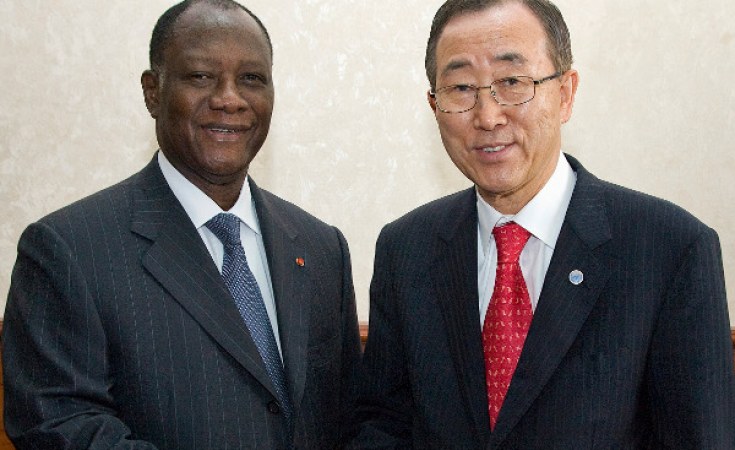 The electoral commission on Thursday said opposition candidate Alassane Ouattara had defeated Gbagbo with 54 percent of the vote.

But the Constitutional Council chairman said results in seven regions in the north, where Ouattara draws most of his support and where former rebel New Forces are based, had been annulled.

"The polls were envisioned to give the people of Cote d'Ivoire a chance to exercise their long-denied right to freely and fairly elect their leader," said Corinne Dufka, senior West Africa researcher of Human Rights Watch, told allAfrica. "The blatant attempt by the incumbent government to hijack the electoral process and reverse the will of the people is simply inexcusable."

The military on Thursday closed the country's borders and international news sources were suspended. There is a large international peacekeeping presence in Cote d'Ivoire. The United Nations mission there has urged the presidential candidates to keep their poll pledges and not resort to violence. Unrest over the poll has already claimed four lives.

Gbagbo has ruled Cote d'Ivoire for the past decade and came to power following elections that had been annulled by the nation's military ruler, Robert Guei. Guei was chased from power in a popular uprising in the commercial capital, Abidjan, where Gbagbo draws much of his support. 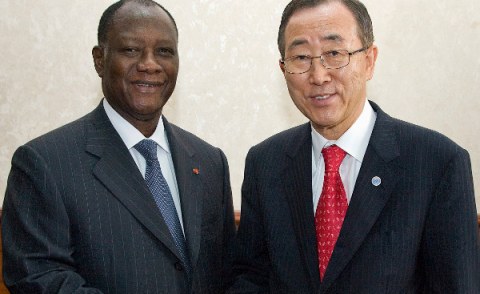 Tension as Gbagbo, Ouattara Sworn in
Tagged:
Copyright © 2010 allAfrica.com. All rights reserved. Distributed by AllAfrica Global Media (allAfrica.com). To contact the copyright holder directly for corrections — or for permission to republish or make other authorized use of this material, click here.