Congo-Kinshasa: Danger Looms in DRC As Kabila Maneuvers to Remain in Power 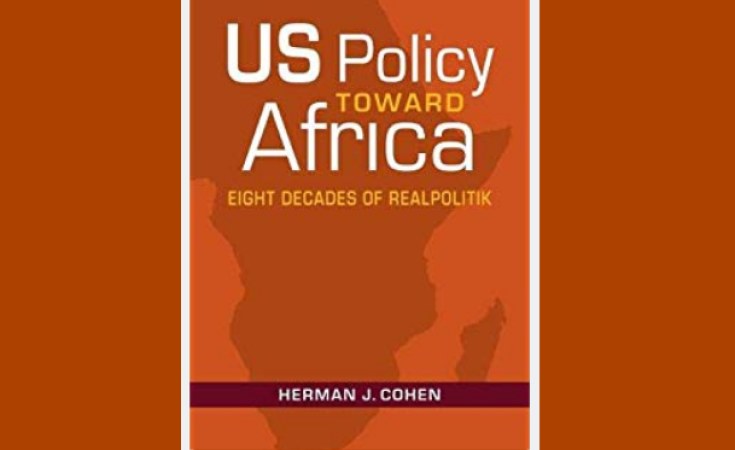 It is becoming increasingly difficult for authoritarian African heads of state to change constitutions that limit them to two terms in power.

In Burkina Faso, starting in October 2014, President Blaise Compaore asked his parliament to amend the constitution to allow him to run for a third term. Before the parliament could act, tens of thousands of angry protesters went into the streets. They burned parliament and forced the president to flee his country in a French military helicopter.

In Burundi during the period June to August 2015, President Pierre Nkurunziza took advantage of an ambiguous clause in the constitution to run for a third term with the connivance of the Supreme Court. This unleashed major violence in Burundi, forcing thousands of frightened citizens to flee to neighboring countries.

Although Nkurunziza "won" the election, it was boycotted by all the major political parties and he continues to face violent opposition from those who accuse him of violating the will of the people, who want their heads of state to remain no longer than two terms.

(Of significance in the Burundi crisis is the absence of ethnic content in opposition to the president. Both Hutu and Tutsi citizens have joined to oppose the president's illegal usurpation of power.)

The tensions and violence in Burkina and Burundi continue to be serious.

But they will pale into insignificance if President Joseph Kabila in the Democratic Republic of the Congo persists in his efforts to subvert the Congolese constitution by maneuvering to remain in power after his second term expires in December 2016.

Kabila has promised that the presidential election will take place as scheduled on November 16, 2016. And the independent electoral commission has published an electoral calendar leading to a presidential election. But nothing is being done to prepare for the implementation of that calendar. There is talk in political circles of a deliberate time "slippage" that will delay an election indefinitely.

In January this year, Kabila introduced the idea of conducting a general census of the population before an election could be held. In a country with more than 60 million people and with very poor infrastructure, such a program would take several years to carry out. The very idea caused violence in the capital, Kinshasa, as well as in other major cities, with hundreds killed by security personnel.

As of August 2015, the electoral commission is slowly preparing to hold local and municipal elections before the end of this year. Again, in a country with such a large land area and population, the conduct of local elections in thousands of jurisdictions would certainly delay the presidential election for several years. Opposition political parties are calling for the delay of local and municipal elections until after the parliamentary and presidential elections in order to guarantee that the latter will take place on time.

On top of all this activity, Kabila has carved up the country's traditional 11 provinces into a new total of 26, making elections even more complicated and expensive. In other words, anything that delays the inevitable presidential election is good for Kabila.

Another maneuver designed to delay the presidential election indefinitely is an argument about its cost. Since the Kabila government misappropriates 80 percent of all mineral export revenues, there is little money left for the financing of elections. The current electoral commission estimate for the cost of the presidential election is $1.5 billion. This is totally exaggerated. The international community, which has been financing Congolese elections since 2006, will certainly refuse to pay that much money.

With prospects for a presidential election taking place as scheduled increasingly unlikely, the U.S. government is adamant that the constitutional requirement to hold it in November 2016 be observed.

Washington will not wait until July or August 2016 to begin applying pressure on the Kabila administration. If no preparations are visible before the end of 2015, the American government is likely to start talking to its European friends about imposing sanctions on Kabila's family and his immediate circle of close advisers.

For those elections, Kabila had popular support in different areas of the nation, especially in his own Katanga province. But it is clear that he now has virtually zero support anywhere in the DRC.

His government has failed to deliver poverty reduction despite the highest levels of mineral exports in history, as well as the highest mineral prices in history. His government has also failed to deliver peace in the eastern border provinces of North Kivu and Ituri, where rogue militias beholden to foreign governments, and undisciplined units of the national army, continue to pillage and rape.

With every day that goes by without a signal from President Kabila that he will leave power as the constitution requires, the more likely it is that the people of the DRC will take matters into their own hands. The prospect is ominous. And instability in the DRC will certainly spill over into neighboring countries. This is especially true for Angola whose northern border is dangerously close to Kinshasa.

Herman J. "Hank" Cohen is a former United States Assistant Secretary of State. He is the author of The Mind of the African Strongman: Conversations with Dictators, Statesmen, and Father Figures.

Previous Story
How Might Trump Change Africa Policy?
Next Story
Somalia and the United States: A Long and Troubled History

Somalia and the United States: A Long and Troubled History 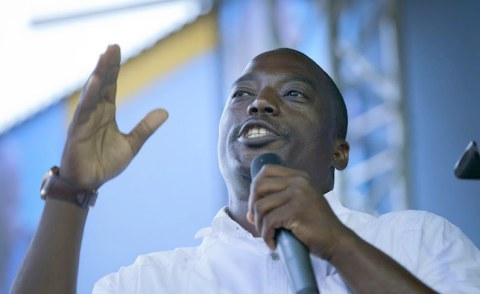 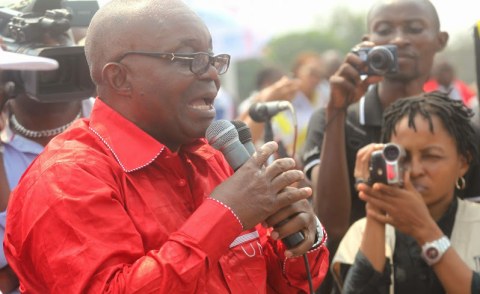 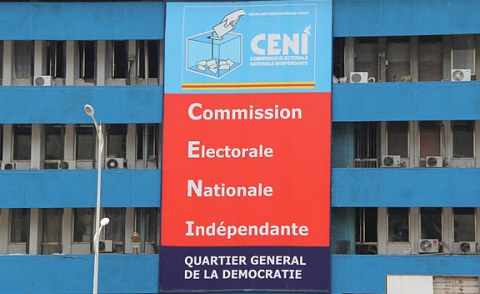 DR Congo Govt Suggests Four-Year Poll Delay
Tagged:
Copyright © 2015 allAfrica.com. All rights reserved. Distributed by AllAfrica Global Media (allAfrica.com). To contact the copyright holder directly for corrections — or for permission to republish or make other authorized use of this material, click here.