Africa: What You Need to Know About the Threats to Life on Our Planet 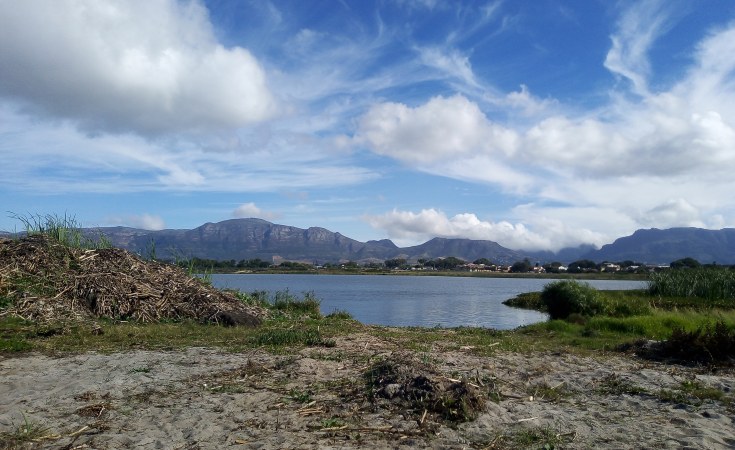 Cape Town — Humans are putting the survival of a million species on the line.

And yes, we know that the bad news about what people have done to the planet can be pretty overwhelming but we, governments and corporations need to sit up, take note and act, according to a new report by the Intergovernmental Science-Policy Platform on Biodiversity and Ecosystem Services that looks at the future survival of species on our planet.

How did this comprehensive report come together?

1. 145 scientists from 50 countries compiled the report

2. It took 3 years to complete

4. Indigenous communities were consulted for the first time in a report of this scale

What are the biggest contributors to the decline of biodiversity and the environment?

1. Changes in land and sea use, for example logging or clear cutting, to make way for industrial agriculture

And the ever-expanding implications of climate changes means that its impact on our planet will accelerate in coming decades and will overtake other factors such as land and sea use change.

Let's run the numbers, shall we?

1. Greenhouse gas emissions have doubled since 1980

3. 33% of fish stocks classified as over-exploited

Indigenous peoples and the world's poorest communities are expected to suffer most due to changes in climate, biodiversity, and ecosystem functions, which is why the 132 governments who receive this report for consideration of approval, need to use it to inform better policies and actions in the next 10 years.

Businesses and government's need to shoulder their fair share of responsibility for their impact on our environment.

But here's what you can right now, people:

1. Get involved in producing your own food

4. Provide space for animals and plants

5. Work with government and private sector to manage areas where rainfall flows into rivers, lakes, or reservoirs

8. Lobby your government to move away from fossil fuels and choose renewable energy

10. Don't use pesticides and poison in your home and garden 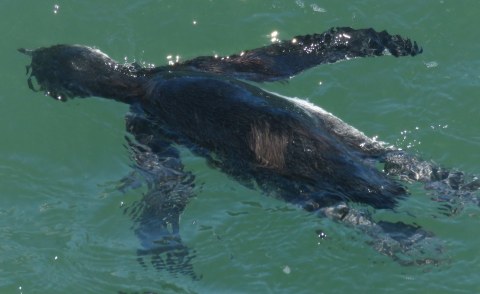