African governments need to get a better grasp of current farming practices. City officials, for instance, should map and publicise existing urban agriculture initiatives. This will help shape future policy, allow urban farmers to connect with each other, and make it easier for potential funders to identify promising initiatives, write Esther Ngumbi and Ifeanyi Nsofor for African Arguments. 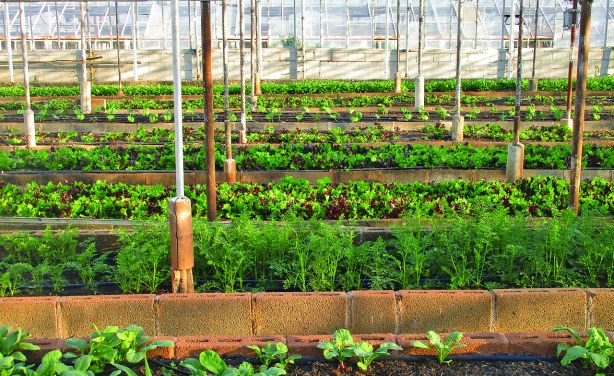