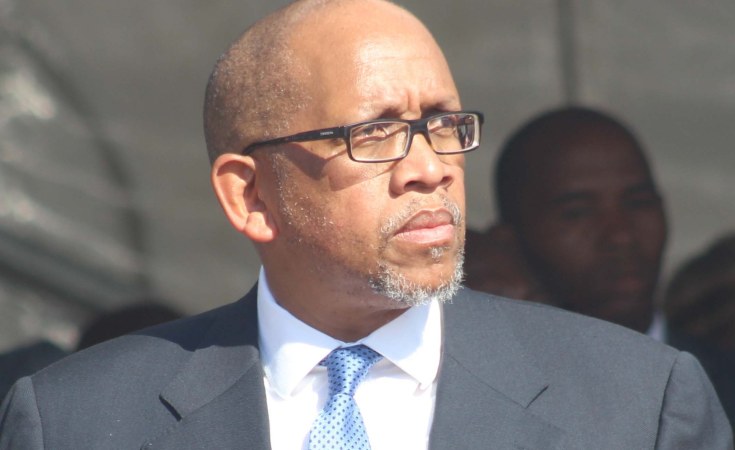 Cape Town — Lesotho Prince Seeiso Bereng Seeiso, chief of the royal village of Matsieng and co-patron of world renowned charity Sentebale alongside the United Kingdom's Prince Harry, has said the government should end its politicization of the mountain kingdom's wool and mohair crisis, writes Eyewitness News.

Prince Seeiso made the comments out of concern for the crisis' effects on the nation's farmers, many of whom have died by suicide over what they described as "oppressive" wool and mohair regulations introduced by the government. 'A lot of people are impoverished, and some have committed suicide. Some have fallen sick with depression,' Prince Seeiso said.

The prince attributed the suicides to the fact that some of the 40,000 farmers, who were forced by the government to sell their wool and mohair products to a Chinese-run broker, remain unpaid. Standard Bank has become a target for the farmers' ire as the financial institution reportedly failed to flag the broker as unable to meet its requirements in terms of paying the farmers, 702 reports. Wool and mohair are among Lesotho's most important industries, with an annual turnover of more than R800-million (U.S.$56 million). Many poor rural Basotho depend on it, writes Daily Maverick.

Speaking to AgriOrbit, Pierre van der Vyver, manager of mohair at OVK, one of two South African companies that were have been denied licences to continue trading in Lesotho, said the Chinese secured a government deal to auction and export wool and mohair exclusively under the umbrella of the Lesotho Wool Centre, an auction venue in Thaba-Bosiu built by a Chinese broker. Van der Vyver added: "I believe South Africans should take notice of what is happening in Lesotho. There are Chinese opportunists who are running the show to the disadvantage of the wool and mohair farmers in Lesotho."

Prince Seeiso's comments come more than a year after Agriculture Minister Mahala Molapo gazetted the Agricultural Marketing (Wool and Mohair Licensing) Regulations of 2018. Before the legislation's introduction, farmers in the sector were free to trade in wool and mohair with middlemen of their choice. Now, however, farmers are forbidden from trading in wool and mohair without a licence obtained from the Ministry of Small Businesses.

Previous Story
Time for Visionary Leaders in Lesotho
Next Story 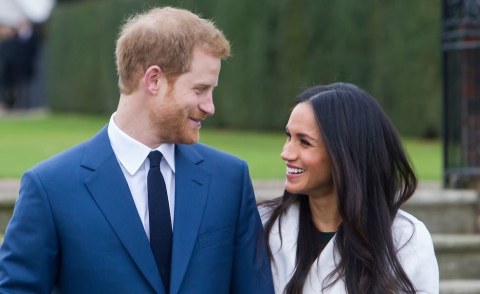 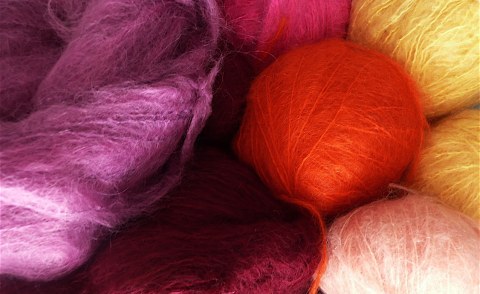 Shocking Findings as World Commemorates World Mental Health Day
Tagged:
Copyright © 2019 allAfrica.com. All rights reserved. Distributed by AllAfrica Global Media (allAfrica.com). To contact the copyright holder directly for corrections — or for permission to republish or make other authorized use of this material, click here.