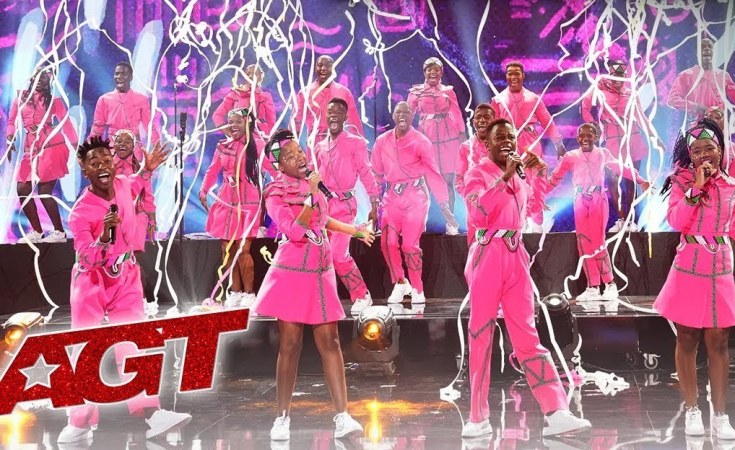 Cape Town — Imagine coming from a tough competition - losing the grand prize - but only to be signed by one of the world's biggest music producers.

Yes, this just happened to the Ndlovu Youth Choir.

Despite the loss in the final of America's Got Talent, the choir made South Africa proud and put its home province of Limpopo on the map. They may not have won the reality TV competition but managed to earn the respect of many around the globe.

In an interview with 702's Joanne Joseph, Ralf Schmitt, the choir director has revealed that the group had been offered a deal by music mogul Simon Cowell.

Schmitt said that, "We are very excited that Simon Cowell and his company have exercised their option to sign the choir and together with Sony Music in South Africa are working on exciting projects." He added that, "It is a wonderful compliment to these young people because he wouldn't do that if he didn't think there is a future for them and the work they have done."

According to Radio 702, the choir members say they are very grateful for the exposure and now everyone will know where they come from. During the interview, the choir members spoke about the experience on the show, their dreams for the future, and delivered a rendition of Higher Love.

Simon is one of the judges on the America's Got Talent reality show and has produced albums for various singers.

Even though they did not win, the choir were given a hero's welcome when they returned to the country and were awarded R1 million (U.S.$66,000), with half of the money going for choir development and the balance for the choristers.

Check out their radio interview here. 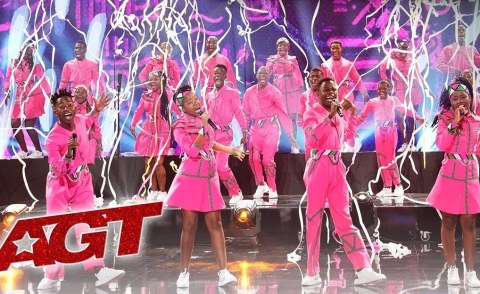 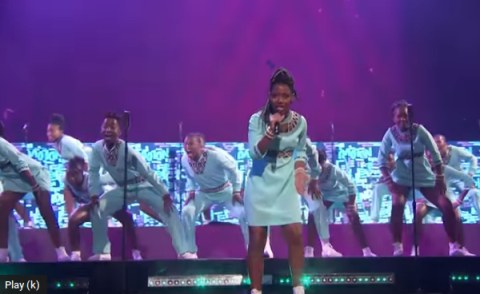 Ndlovu Youth Choir Through to Final of America's Got Talent!
Tagged:
Copyright © 2019 allAfrica.com. All rights reserved. Distributed by AllAfrica Global Media (allAfrica.com). To contact the copyright holder directly for corrections — or for permission to republish or make other authorized use of this material, click here.