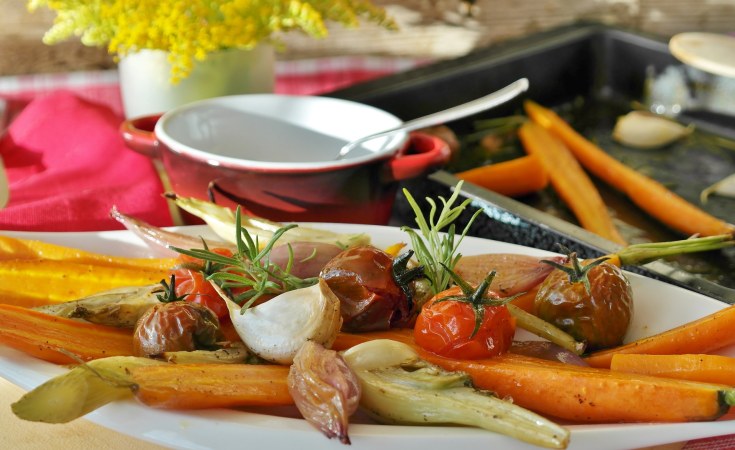 Johannesburg — In the world, 1 in 9 people are hungry or undernourished, and 1 in 3 adults are overweight or obese. Progress towards nutrition target is too slow, progress in Eastern and Southern Africa is too slow, according to the latest Global Nutrition Report.

On February 25, at the second regional round table, hosted by the Global Nutrition Report and the Scaling Up Nutrition (SUN Movement) countries gave updates and on how they are advancing the nutrition agenda and made commitments on how they will make it a success. The round tables aim to mobilise key actors at the regional and country-level around the Nutrition for Growth (N4G) Year of Action and Tokyo N4G Summit and this event will focus on Eastern and Southern Africa.

After being asked what action countries are taking to advance the nutrition agenda and what type of assistance they might need to make progress on nutrition and also in preparing for the Tokyo N4G Summit, this is what role players from Kenya, Uganda, Somali, and Rwanda had to say:

"Kenya has a policy on food security and nutrition. We developed an implementation framework and out of that, we developed a plan of action. The plan is costed, so we've gone down to our 47 counties to ensure that all of them have developed these plans. The plans are multi-sectoral, the approach is the food systems approach and we've been able to achieve in several areas in terms of building systems for us to be able to reduce malnutrition especially stunting and we've put in place laws that are helping us to improve the infant feeding," said to Gladys Mugambi, for the Scaling Up Nutrition Movement (SUN).

"So far, because we know that implementation is at the county level, that is the lowest level, we have had 26 counties committing and developing their plans and launching them. Therefore in preparation for N4G, we'd like to bring together all the stakeholders to plan together, document what we've been able to achieve and then show what we'd like to do in the next few years so that there can be commitment at the highest level," Mugambi said.

"The political commitment that Somalia made is that when we were developing the national development plan, the government really made highest commitments by creating a separate chapter for nutrition, and putting a very important indicator to be achieved in terms of national development plans making nutrition to be the highest level of integration into the government plan, as well as the sector of plans that agriculture, health, education and all of them have been making highest commitments. For example, the agricultural strategies for the country have been a tribute to prioritizing nutrition and the ministry of education has been reviewing all curriculums to include nutrition into the higher and lower education of the country. We have also formulated school feeding programs," added Farah.

According to Farah, in 2019 the government formed an independent sub-committee in the 9th parliament which is called the food security and nutrition subcommittee and that committee was the first ever to be established for Somalia.

"In this year of action, we are aiming to functionalise multisectoral approach to nutrition making it fully operational. Under nutrition action plan 1, we set up governance structures up to the local level, we have sectoral coordination committees which are multisectoral for nutrition. We just passed the second nutrition action plan," said Maureen Macumu Bakunzi, the assistant commissioner for Policy Implementation and Coordination, Government of Uganda.

"We have made some progress on stunting but we are not where we want to be, our work is still ongoing. Anemia remains a huge challenge, it's affecting women and children in our country. We are looking at nutrition-sensitive interventions that we can strengthen," added Bakunzi.

According to Bakunzi, they are looking at food systems and adding value across food systems to ensure that at the household level there is access to enough food, nutritious food but also enough meals because indicators on meals at a household level and the basic number of meals is not being achieved yet.

"We are working to ensure the utilisation management of data for nutrition. It would be very helpful if we could learn through you partners, avenues of self-service operation where our sister countries are doing very well," Bakunzi concluded.

"Child stunting remains high despite remarkably high rate of exclusive breastfeeding during the first 6 months of life however a low proportion of infants are receiving a minimum acceptable diet. Overweight and wasting among under 5 is still very low," said N4G Commitment, Rwanda.

Rwanda has achieved from aspects like the development of food-based guidelines and social and behaviour change communication strategy for integrated early childhood development and nutrition, the roll-out of the stunting privilege model which is excellent because it has been scaled up nationwide tackling nutrition from different angles, according to Ndiaye.

"Covid-19 has impacted the ability to access nutritious food and also has negative impact on health services. 83% of the government's investment in nutrition is from the budget and despite the issues of Covid-19 the government has scaled up the school feeding programme across pre-primary, primary, and secondary schools from 640,000 to 3,3 million," added Ndiaye. 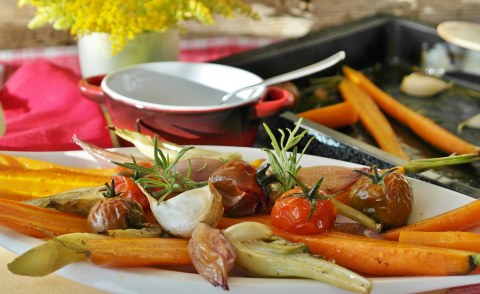 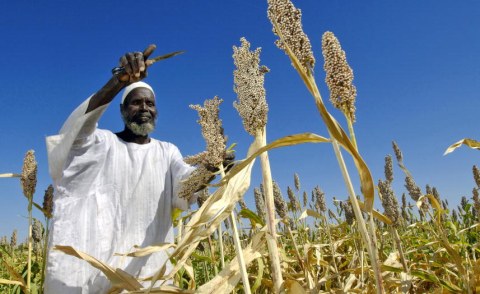 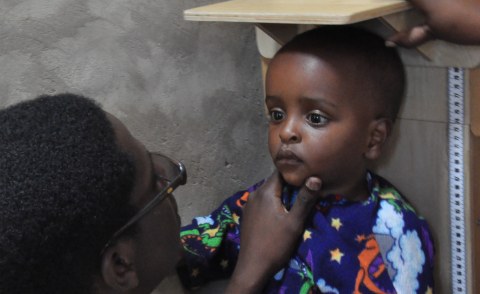 Rwanda Spends Millions in Fight Against Child Stunting
Tagged:
Copyright © 2021 allAfrica.com. All rights reserved. Distributed by AllAfrica Global Media (allAfrica.com). To contact the copyright holder directly for corrections — or for permission to republish or make other authorized use of this material, click here.