One in 9 people are hungry or undernourished, and 1 in 3 adults are overweight or obese in the world. Progress in Eastern and Southern Africa is too slow, according to the latest Global Nutrition Report. But stakeholders in the regions are working around the clock to make smart nutrition commitments and ensure faster, fairer progress towards ending malnutrition in all its forms. Like Kenya, with its policy on food security and nutrition which enabled them to reduce stunting while preparing for the Tokyo Nutrition for Growth Summit (N4G). 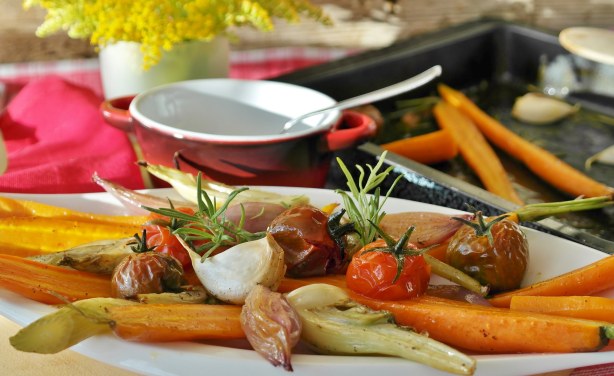