Senegal: Clashes Between Police and Protesters Continue in Dakar 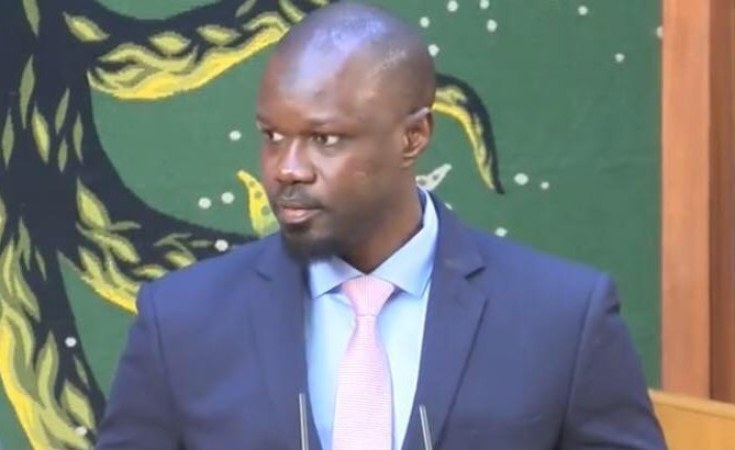 RFI reported clashes breaking out between demonstrators and the police, in Dakar and other parts of the country, and in particular at the Cheikh Anta Diop University in Dakar. There has been no reliable report on the number of casualties.

Youths threw bricks and sticks, while security forces retaliated by firing teargas, grenades, and rubber bullets, according to RFI. The gate of the university was broken, leading to a confrontation between police and protesters, as traffic was blocked and businesses closed. Private television channels senTV and Walfadjiri were off-air after the audiovisual regulatory council accused some media houses of calling for a popular uprising after Sonko's arrest.

The politician, who finished third in the 2019 presidential election, was arrested on his way to court to answer rape allegations brought against him by an employee of a massage parlor. He denies the charges. He is also accused of participation in a banned demonstration.

Violence during protests against Sonko's arrest was also reported in the district of Pikine and Guédiawaye. Clashes also took place in Casamance in the south of the country, the stronghold of the opposition, and in Bignona.

Authorities confirmed to RFI that a young demonstrator in Bignona was killed, and an investigation is underway to determine the circumstances of his death.

According to one of Sonko's lawyers, he is still in police custody and will be held for a maximum of 48 hours, until the afternoon of Friday, March 5.

Translated from RFI by Michael Tantoh