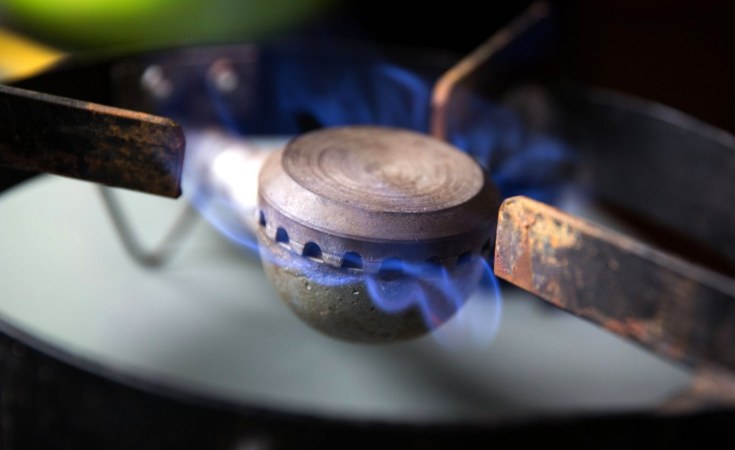 SEED
Khainza sells affordable, recyclable biogas cylinders to families and communities by including young people, farmers and women in the process of making the biogas and distributing small gas cook stoves.
allAfrica.com
By Jerry Chifamba

Cape Town — You have probably heard the term COP26 quite a lot by now. The 2021 United Nations Climate Change Conference will see people from almost every country on the globe arrive in Glasgow, Scotland from 31 October to 12 November 2021, to discuss, negotiate and witness agreements on dealing with our climate emergency.

Why is it important?

To understand the importance of COP26 we have to look back at COP21, which is when the Paris agreement was signed in 2015. During the Paris summit, 196 countries agreed to limit global warming to below 2 degrees Celsius aiming for 1,5. For the first time ever nearly every country in the world agreed to work together to limit global warming to below 2 degrees. The UN has said without drastic action, the world is on course to break through that target within a decade.

When all those countries signed the Paris Agreement they didn't have to say exactly what they'd do to meet their commitments. However at COP26 they have to present their plans of action to reduce the climate emission of their respective countries known as Nationally Determined Contributions or NDCs. This is to avoid dangerous climate change and find ways to reduce greenhouse gas emissions globally.

For African countries 2020 has been a time of deadly floods, severe droughts and wildfires which have left little doubt that the earth's climate is changing. The World Health Organization has warned that climate change is now the single biggest health threat facing humanity, but scientists have agreed that the worst impacts can be avoided with coordinated and rapid climate action. Proposed goals include an end date to the use of coal, making new cars zero-emissions within 20 years and ending deforestation by the end of the 2020s.

What is South Africa doing

In many African countries, including South Africa, current energy systems are based primarily on fossil fuels, such as coal and oil. The public utility which supplies the vast majority of South Africa's electricity, Eskom, is the biggest polluter on the continent, according to a local non-governmental organisation.

The Climate Justice Coalition (CJC), which includes trade unions, civil society and community organisations, is running a #GreenNewEskom campaign aimed at achieving a transition to clean, safe and affordable renewable energy. In the past decade, Eskom has been besieged with financial and infrastructural difficulties that have cost the South African economy billions. Research from the Efficient Group estimates that the utility's woes have resulted in a reduction in GDP by 0.30% during 2019, roughly the equivalent of U.S.$617 million.

The parastatal is in dire need of transformation, not only in terms of economic turnaround but also to move from its reliance on its most fundamental resource: coal. South Africa's greenhouse emissions in 2015 totaled 512 million tonnes of carbon dioxide, an increase of 20% over the figure of 426 million in 2000, the government said in a 2019 report to UN Climate Change.

The power utility has an "aspirational vision" of producing net-zero emissions by 2050, in accordance with a government announcement in February 2020 that set the goal. The government aims to boost the shift to renewable energy through partnerships with private companies via the Renewable Energy Independent Power Producer (REIPP) scheme, which has secured investment of more than $15 billion.

It has to stop now!

The problem is that fossil fuels have a number of undesirable aspects such as extraction and use that cause environmental damage such as air and water pollution, and contribute to climate change via high greenhouse gas emissions. It also has a detrimental effect on human health, such as respiratory diseases.

The good news is that there is A Just Energy Transition for South Africa which is by definition a shift from our current energy system to one that is better in terms of sustainability, environmental impact, climate change, human health, economics, employment and social equity.

Young people between the ages of 13-30, from all across South Africa and representing various organisations, schools, university groups and communities have been working tirelessly over the last few months to develop a South African Youth Climate Action Plan (SAYCAP).

Hopefully, SAYCAP could serve as a guide for youth, decision-makers, civil society, business, academia, and other stakeholders. This youth-driven process has united young people to consolidate their ideas into a unique living document that will include policy recommendations, stories, art, poetry and an implementation plan.