Essential access routes to Ed Damazin, capital of Sudan's Blue Nile state, have been cut-off as torrential rains and resultant flash floods continue to swell the flow of the Blue Nile. The official death toll in this season's floods has risen to more than 50, Radio Dabanga reports. Police Colonel Fathelaleem Abdelrahman, Director of the Civil Defence Department in Sennar and Rapporteur of the Supreme Committee for Rainy Season Emergencies, said in a press statement that the national road between Sennar and Ed Damazin has been cut off in two locations.

The UN Office for the Coordination of Humanitarian Affairs confirms that heavy rains and flash flooding have been reported in 12 out of 18 states in Sudan. Over 61,800 people have been affected as of August 22, 2021. A total of 3,840 homes were destroyed and 8,160 damaged. 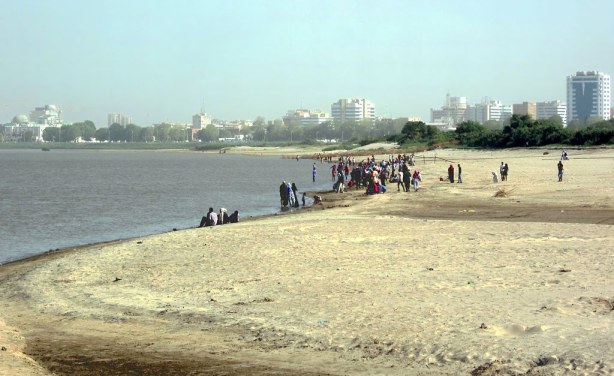