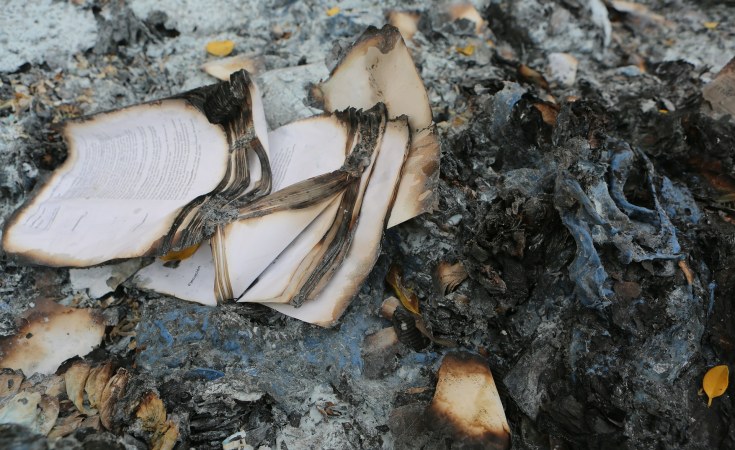 Reuters reports that several others were injured during the blaze.

Most of the victims were five or six years old. Three days of mourning have been declared and classes at the school have been suspended.

The cause of the fire is not yet known.

Niger tries to fix shortages of school buildings by constructing overflow classrooms made of wood and straw.

This incident comes after at least 20 children died in a similar fire in April, prompting an outcry.

According to Reuters, the council of ministers said that following the two incidents, preschool classes must not be held in straw-roof huts.