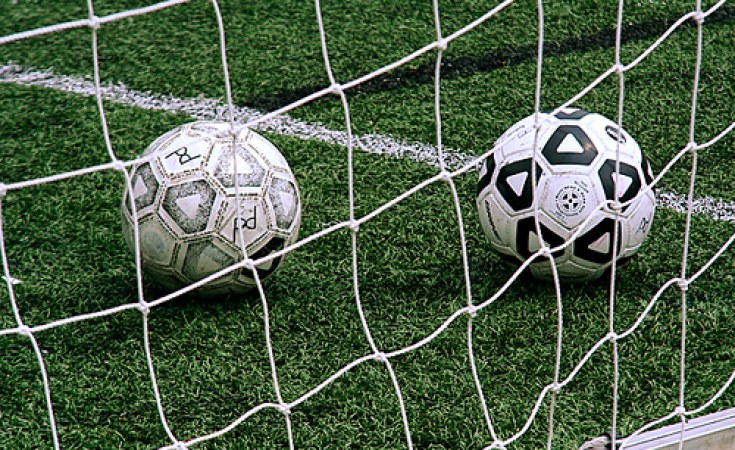 Twenty four players trained under the tutelage of Otto Addo and his backroom staff with four others expected to join the camp later.

Ghana will play Brazil at Stade de Oceane in Le Havre on Friday before taking on Nicaragua on Tuesday, in Spain.

Training continued yesterday, at the stade du Commandant Hebert in Deauville as Coach Otto Addo expect to get his full squad ahead of the two games after which he announces his squad for the Qatar 2022 FIFA World Cup.