Malaria kills hundreds of thousands of Africans every year and, for those who survive it, the disease compromises immunity to other diseases and lowers productivity. Yet it is both preventable and treatable, writes Sue Valentine for AllAfrica on World Malaria Day. 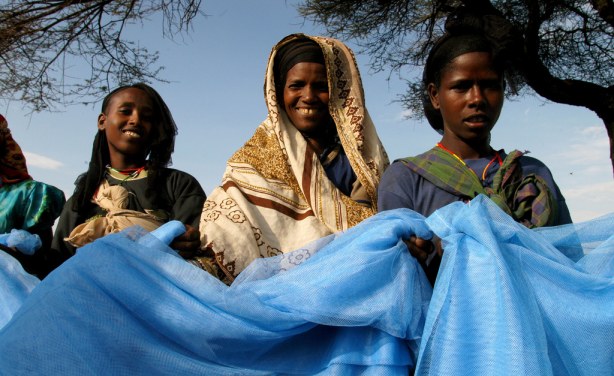 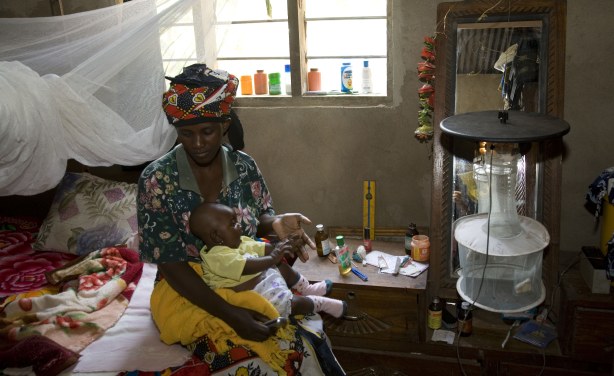