How is Guinea Faring After Two Years of Democracy?

Although Guinea was the first and only West African French colony to opt for complete independence from the French community, it has since struggled to remain on the path of political stability, social cohesion and socio-economic development, writes Kamissa Camara, Program Officer for West Africa at the National Endowment for Democracy. 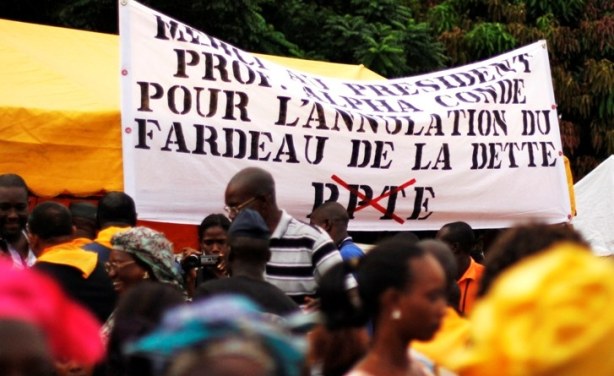 Guineans rally in support of President Alpha Condé for achieving debt relief for the country.