Mauritanians Vote for A New President

Amid some calls for a boycott, Mauritanians headed to the polls over the weekend to cast their ballots in a presidential election being contested by incumbent Mohamed Ould Abdel Aziz. 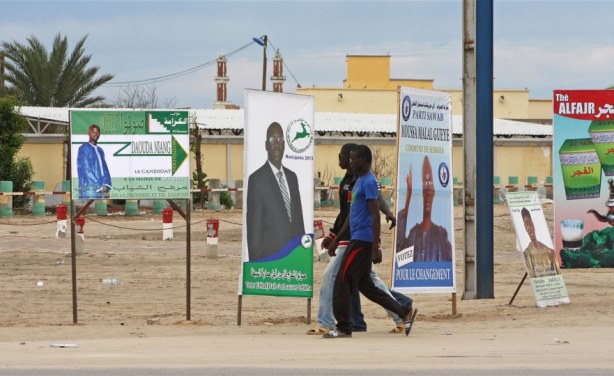