Will the incoming Trump administation fundamentally change U.S. relations with Africa? Republicans with African expertise are promoting continued engagement with the continent which they argue serves American interests. But others believe the bipartisan consensus that has characterized policy for several decades could be upended. Whatever the downsides, could there also be an opportunity for Africa if governments make reforms to attract investors? 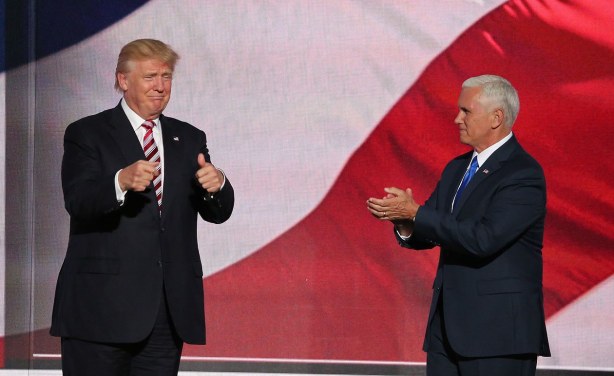 War of Words Over Massacre in Ethiopia's Holy City
Business