President Jose Mario Vaz has been asked by the regional body Ecowas to form a consensus government that will be acceptable to his country's parliament. 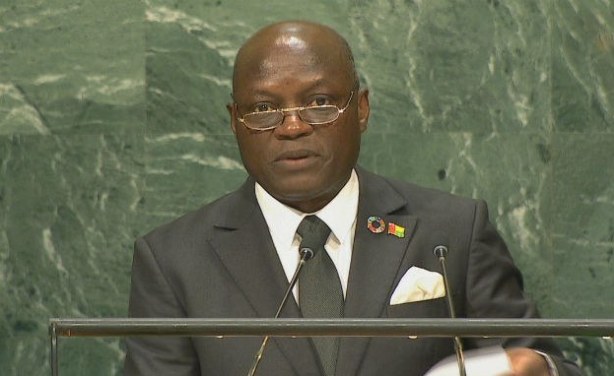