Amnesty Calls for Justice for Past Rights Violations in Lesotho

Amnesty International is calling on the newly elected government of Lesotho to act swiftly to ensure accountability for past human rights violations. 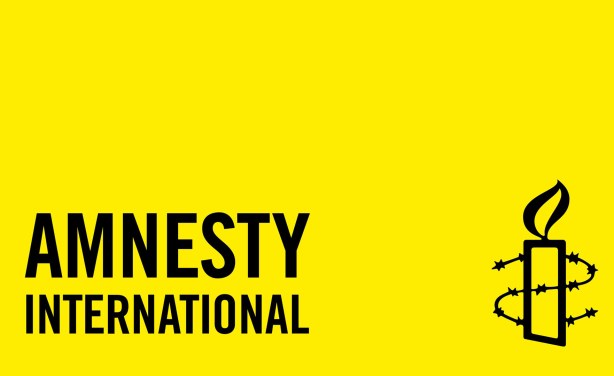