The support of more than 40 000 South Africa fans at Peter Mokaba Stadium in Polokwane will be cold comfort for Bafana Bafana coach Stuart Baxter after his team were defeated 2-0. Group D leaders Senegal have now secured a place at the 2018 World Cup in Russia. 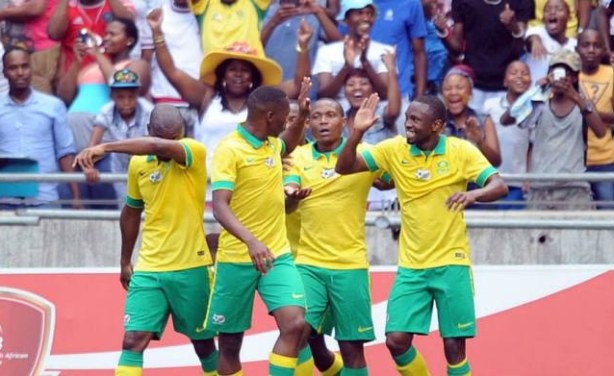