President-elect George Weah has promised to live up to his campaign promise of improving the lives of the Liberian people. 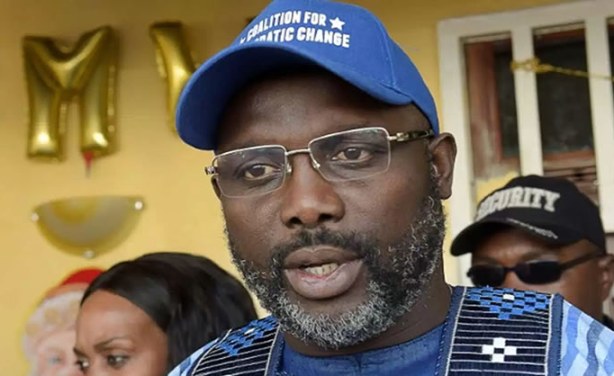