All 54 African ambassadors to the United Nations have decried Donald Trump's reported comments about Africans and Haitians as "outrageous, racist, and xenophobic". The United States president has subsequently said that he is not a racist. 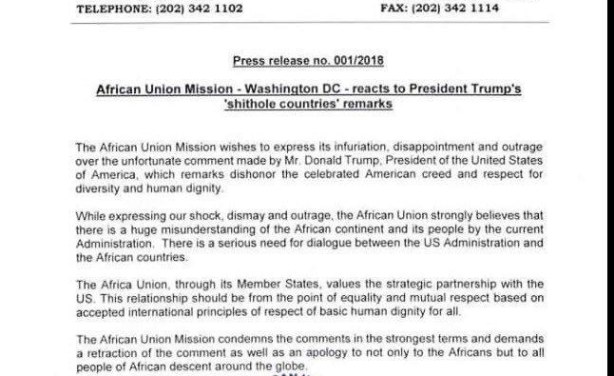 African Union Mission to the USA 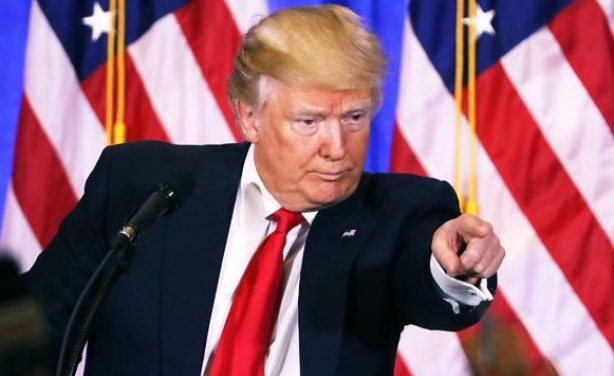