President George Weah has been quoted as saying: ""This is plain for all to see, for we are all affected by it; our economy is broken, our government is broke, our currency is in freefall, inflation is rising, unemployment is at an unprecedented high and our foreign reserves at an all-time low." The message is contrary to former president Ellen Johnson Sirleaf's assurance that millions of dollars were left in the coffers - now members of the House of Representatives to vote to summon three public financial institutions to appear before it to clarify the confusion. 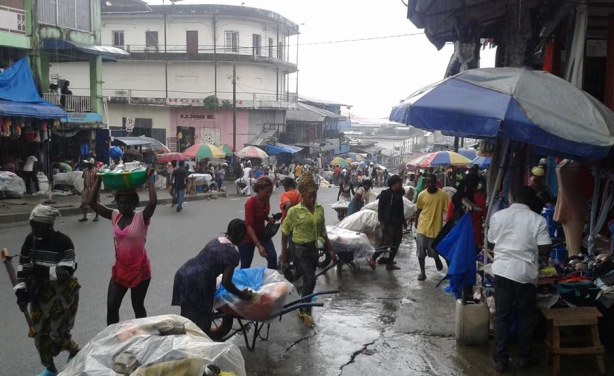 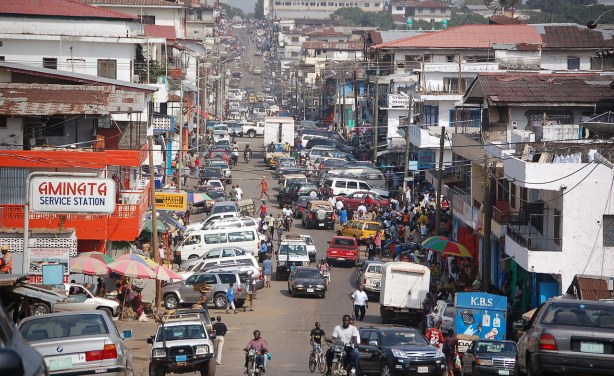 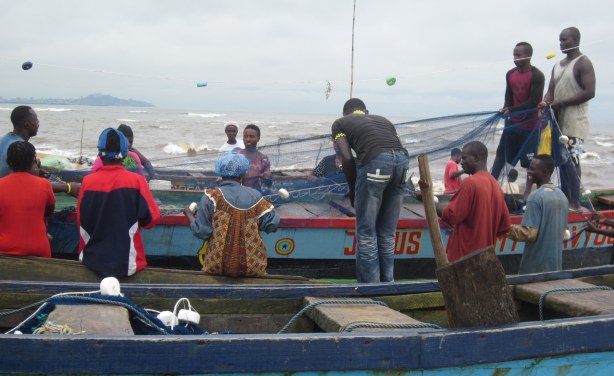 Fishermen at Banjor beach outside Monrovia