Ekiti State Governor Ayodele Fayose, whose tenure comes to an end in October this year, has nominated Olusola-Eleka to succeed him, and paired him with a 39-year-old deputy. The election run-up has been marred by conflicts and protests, with the most recent incident being the teargas attack and assault on the governor, allegedly by police. 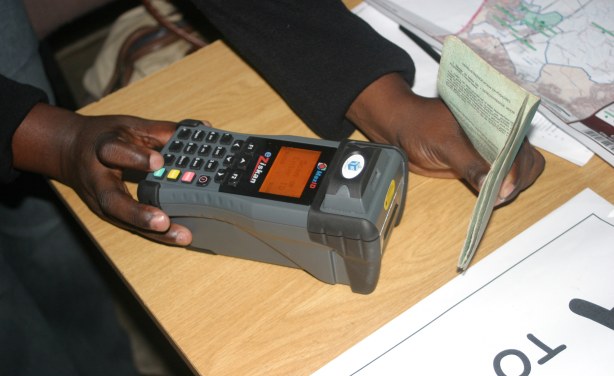