Mining Sector In Tanzania Gets New Lease on Life

The mining commission is in the process of finalising permits for miners, the Deputy Minister for Minerals, Stanislaus Nyongoan has said. In July 2017 the government suspended the licenses when the country's mining law was being re-evaluated and a mining commission was established. 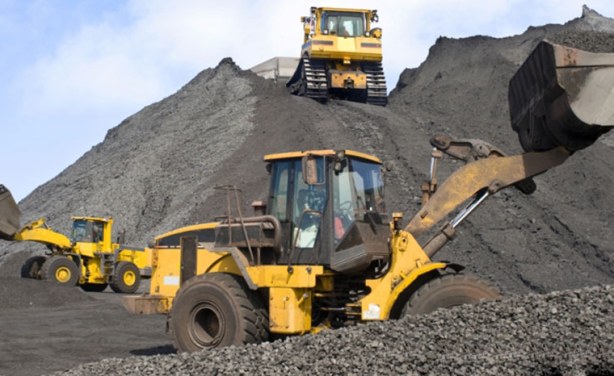 Get Us Out of Here - U.S. to Evacuate Citizens Out of Africa
Trade