A former assistant to the sacked director general of State Security Service, Lawal Daura, has portrayed him as a man who serially betrayed his boss, President Muhammadu Buhari, for money. 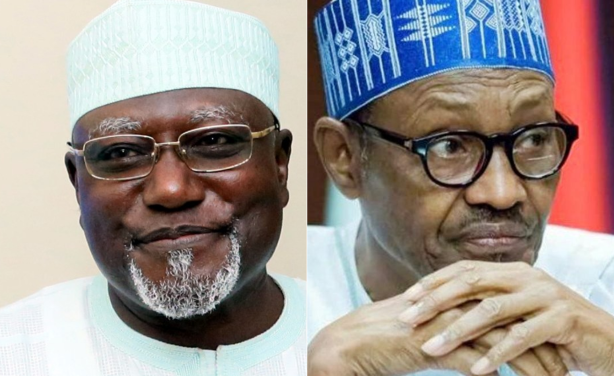