Acting President Yemi Osinbajo has said the blockade of the National Assembly gates by operatives of the State Security Service was unauthorized. Masked men blocked members of Senate from entering the Assembly buildings for hours today in a reported bid to impeach Senate President Bukola Saraki and his deputy, Ike Ekweremadu. 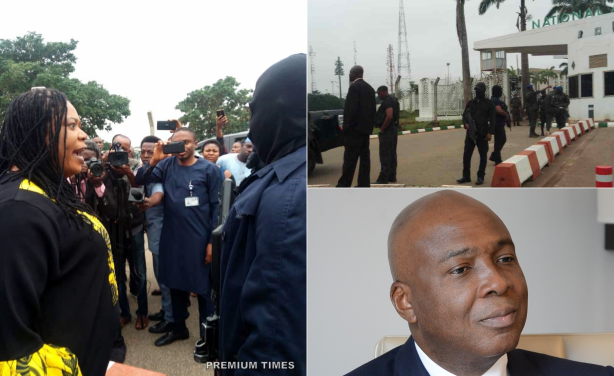