Now that Nelson Chamisa has filed a petition challenging the validity of President Emmerson Mnangagwa's victory in the July 30 elections, attention has turned to what happens next. Mnangagwa's legal team says Chamisa cannot prove to the Constitutional Court that the results announced were wrong as recounting of votes can only be done within 48 hours after announcement. Now the highest court in the land is required to hear and rule on the matter within 14 days. 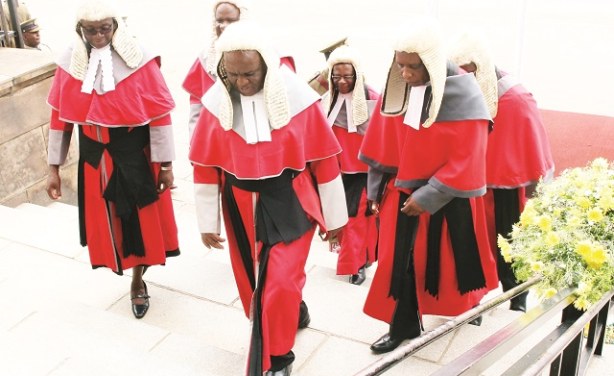