The World Health Organization has said that more than 100 armed groups are operating in North Kivu, delaying Ebola treatment to those in need. The situation is causing the current outbreak to be more dangerous than the historic 2014-2015 epidemic in West Africa. 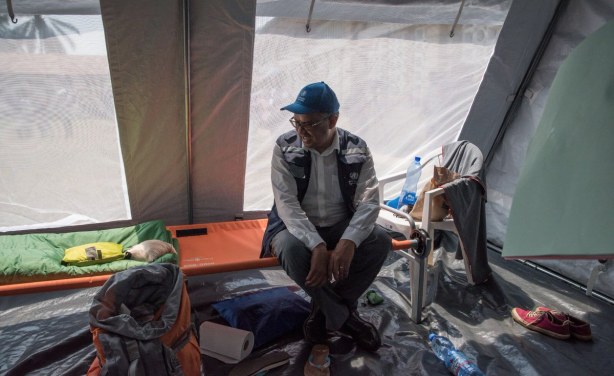