Former vice president Atiku Abubakar says that he will scrap the country's multiple exchange rates when he becomes president, in order to help bring in foreign investors. 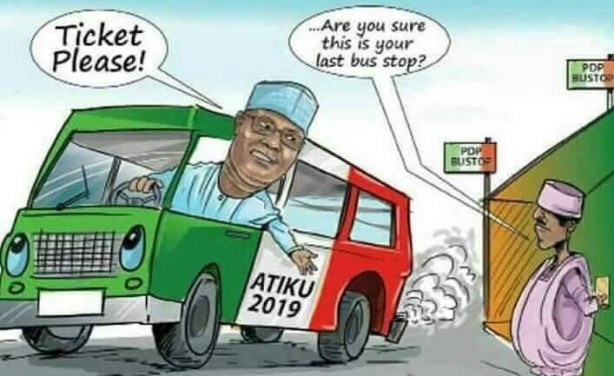