A massive revolt seems to be brewing within the structures of the ruling All Progressives Congress, as governors refuse to comply with a directive issued by the party's National Executive Committee on the voting in primaries. Meanwhile, several governors are thought to be planning a mass defection to the former ruling People's Democratic Party. 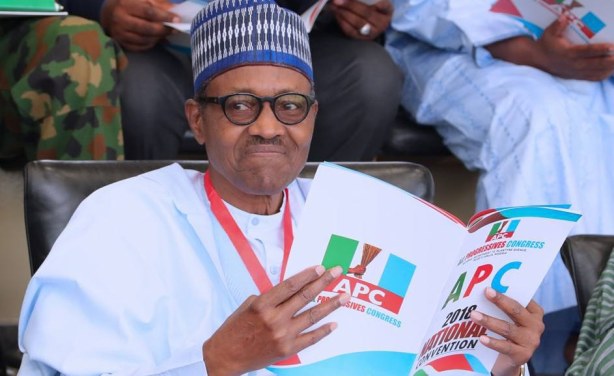