Zimbabwean authorities have issued a banning order against vendors across the capital, Harare, following a deadly cholera outbreak that has claimed more than 30 lives. The  has led to many fearing a repeat of the outbreak that killed thousands in 2008. 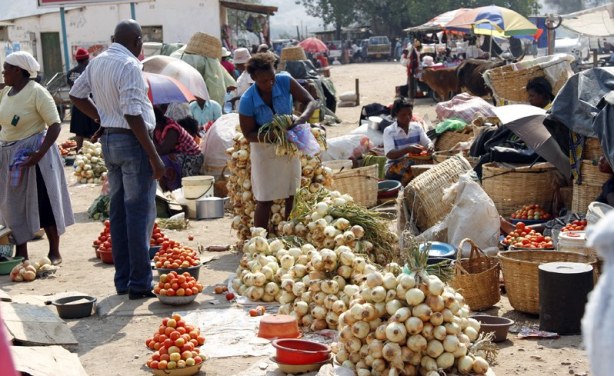 One Dead in Protests After Opposition Leader Arrested in Senegal
Children