Finance Minister Mthuli Ncube says over half of the $64.1 million required budget is still to be mobilised. The funds are required to fight the current cholera outbreak that has claimed over 30 lives mostly from Harare. 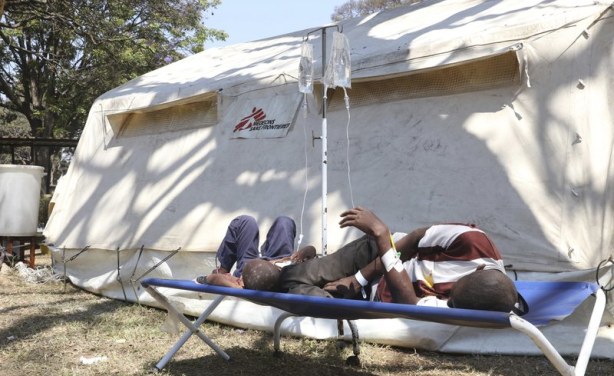