The main opposition Renamo party - running in the municipal vote for the first time in 10 years - have accused the ruling Frelimo party of violence but is hoping for a breakthrough in a local election that could expose cracks in the Mozambique's peace process. 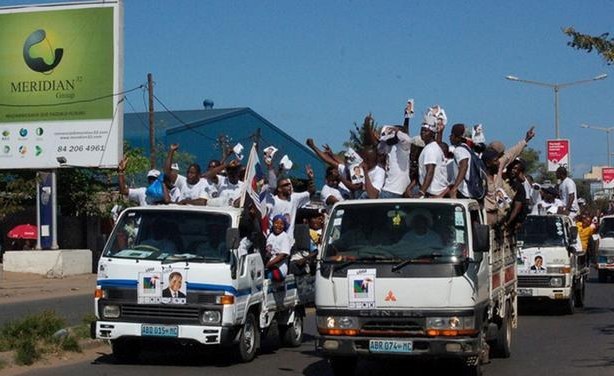