Kinshasa has threatened to take action over Angola's recent, and allegedly violent, expulsion of some 200,000 illegal migrants. 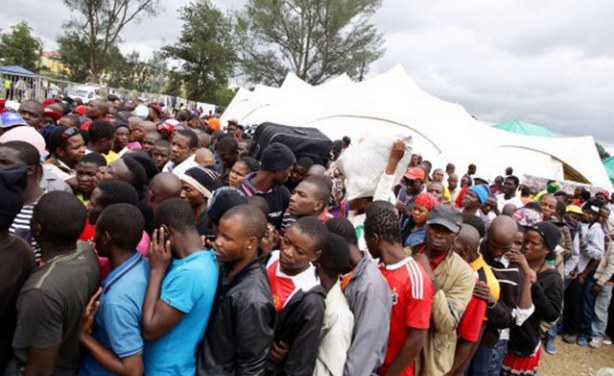