Deutsche Welle's Sella Oneko writes that delayed elections have contributed to an economic slowdown and a tense business climate in the country. 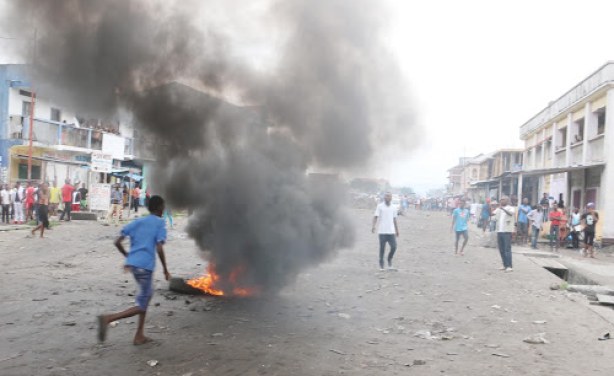