The Mahikeng Local Municipality has launched an urgent Limpopo High Court bid to have the financial institution liquidated as it attempts to recover the R84 million it invested with the now collapsed bank. The application comes after a damning forensic investigation report which detailed "wide-scale" looting at the bank over two years. 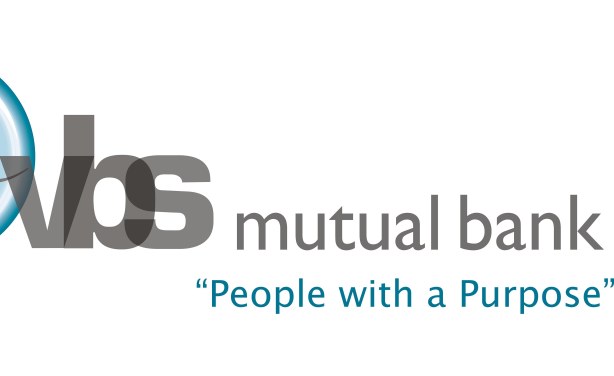