Lesotho MPs Not Shy to Demand a 100% Increase

The country's legislators are reportedly demanding a two-fold salary increase despite being already among the best-paid people in the country. If their demands are met, their monthly salary would double to U.S.$5,344, while ordinary Basotho workers earn a measly U.S.$144 a month. 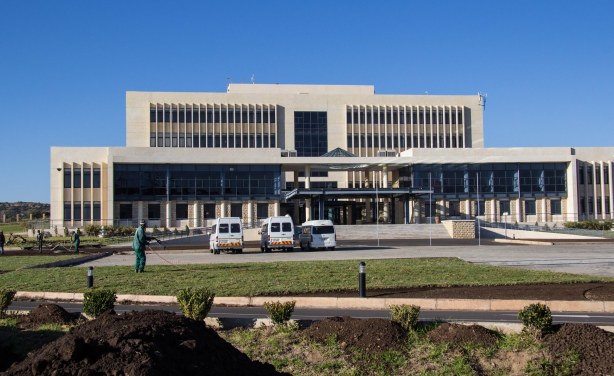