The talks are focusing on the electoral reforms needed to make the national election democratic, free and fair, reports the Ethiopian News Agency. 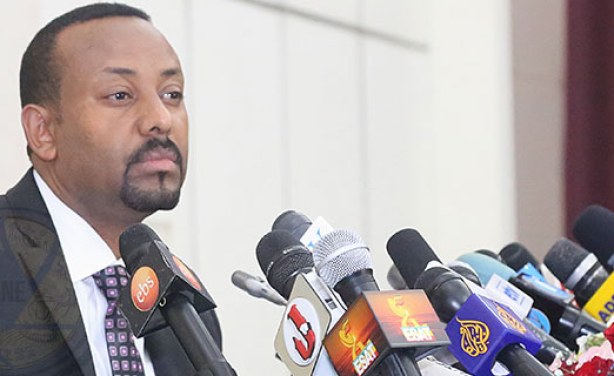