Former Zanu-PF legislator Psychology Maziwisa and veteran broadcaster Oscar Pambuka have been convicted by a Harare Magistrate on fraud charges. The duo were facing two counts of swindling the Zimbabwe Power Corporation of U.S.$12,650 in a botched public relations deal. 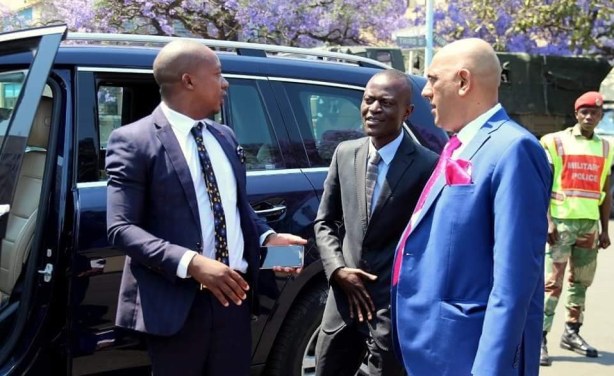