The government has promised to send a bill to parliament recommending a U.S.$83 minimum wage on or before January 23 - a move aimed to stop the organised labour from starting a strike. The labour unions agreed to the date, but warned it would not tolerate a breach. 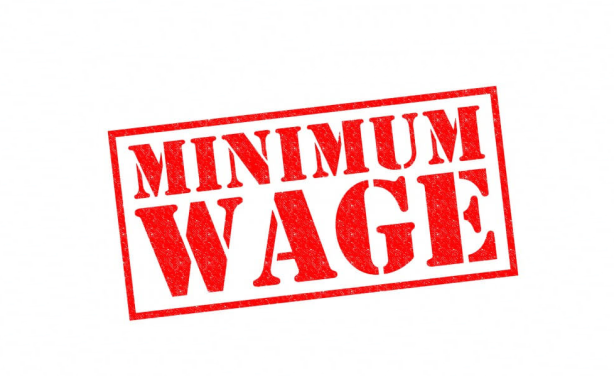