Police were deployed across Harare after protesters blocked a number of roads following the government's decision to more than double the price of fuel. 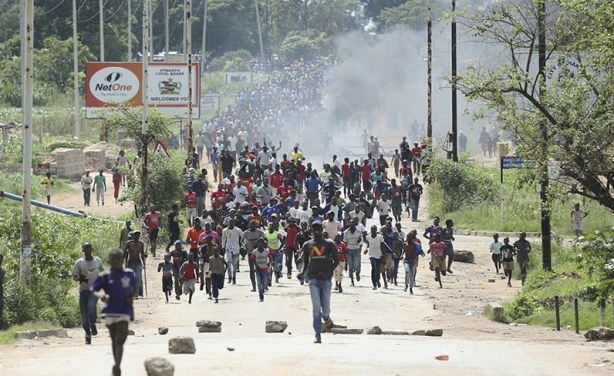 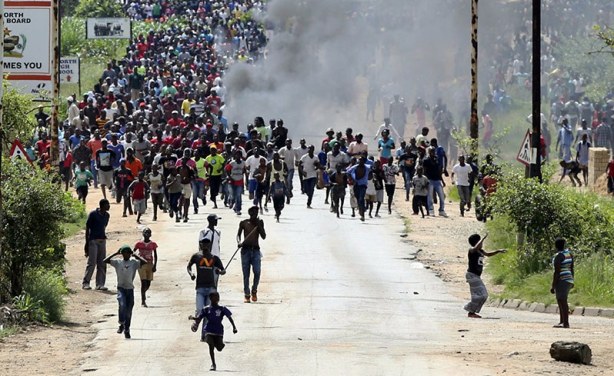 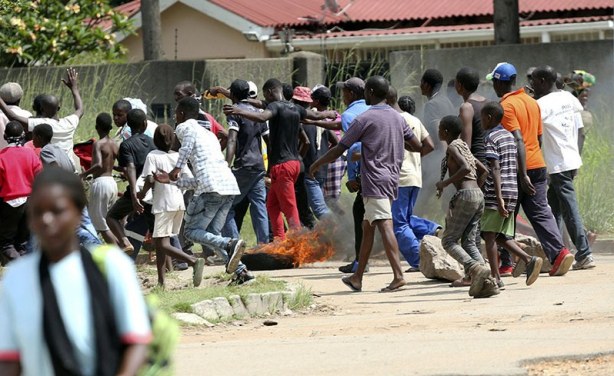 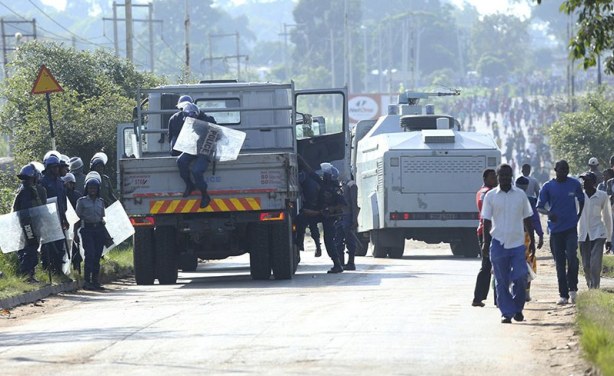 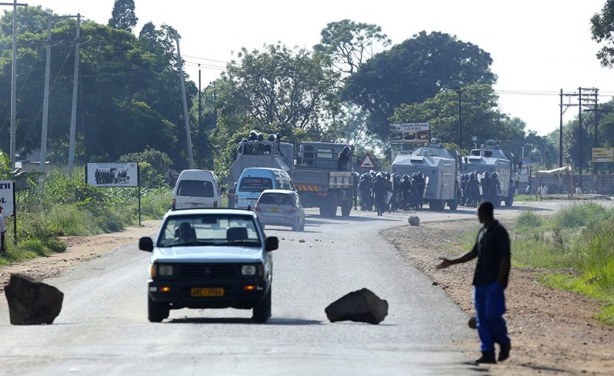 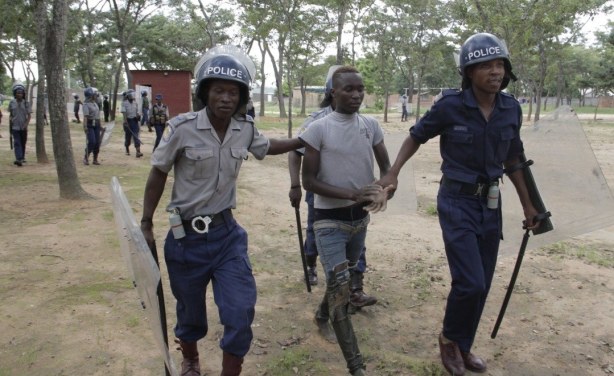