Finance Minister Mthuli Ncube is under fire for torching the current economic tumult through his recent policy measures that have been unpopular with both business and locals. Ncube said adopting the U.S. dollar or the South African rand would not solve the country's macro-economic problems. 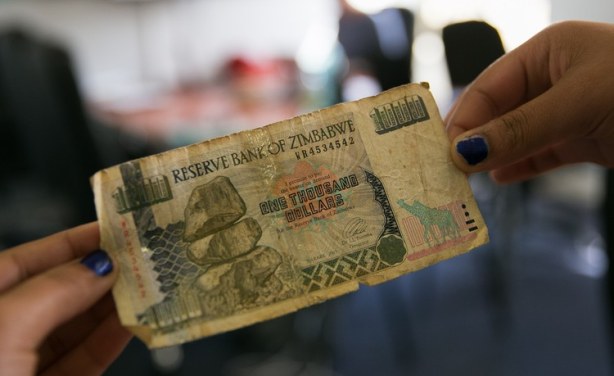