Zimbabweans are spending long hours in queues at filling stations as the country's fuel supply crisis drags on. Asked about the crisis during a media briefing, Finance Minister Mthuli Ncube appealed for patience. "We are aware of the hitches in the fuel supply market and this is largely due to do with the timings in terms of between payments and the supply of the commodity," he said. 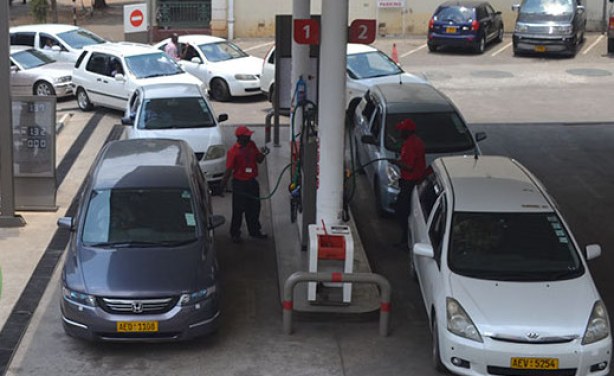 Motorists queue for fuel at a filling station in Harare.