The amnesty, which has now come to an end, allowed pardons for people facing criminal or terrorism charges, or who had been convicted of offences like terrorism. 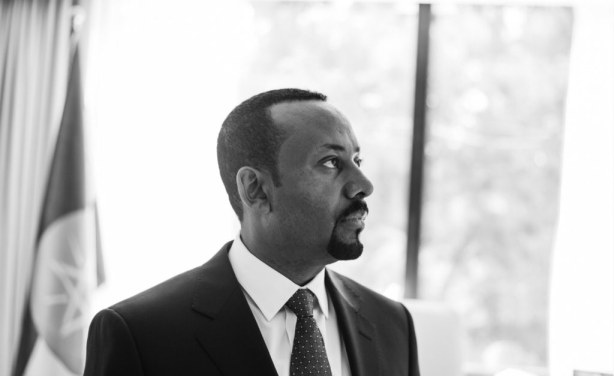